Use Your Smart Phone As a Video Camera 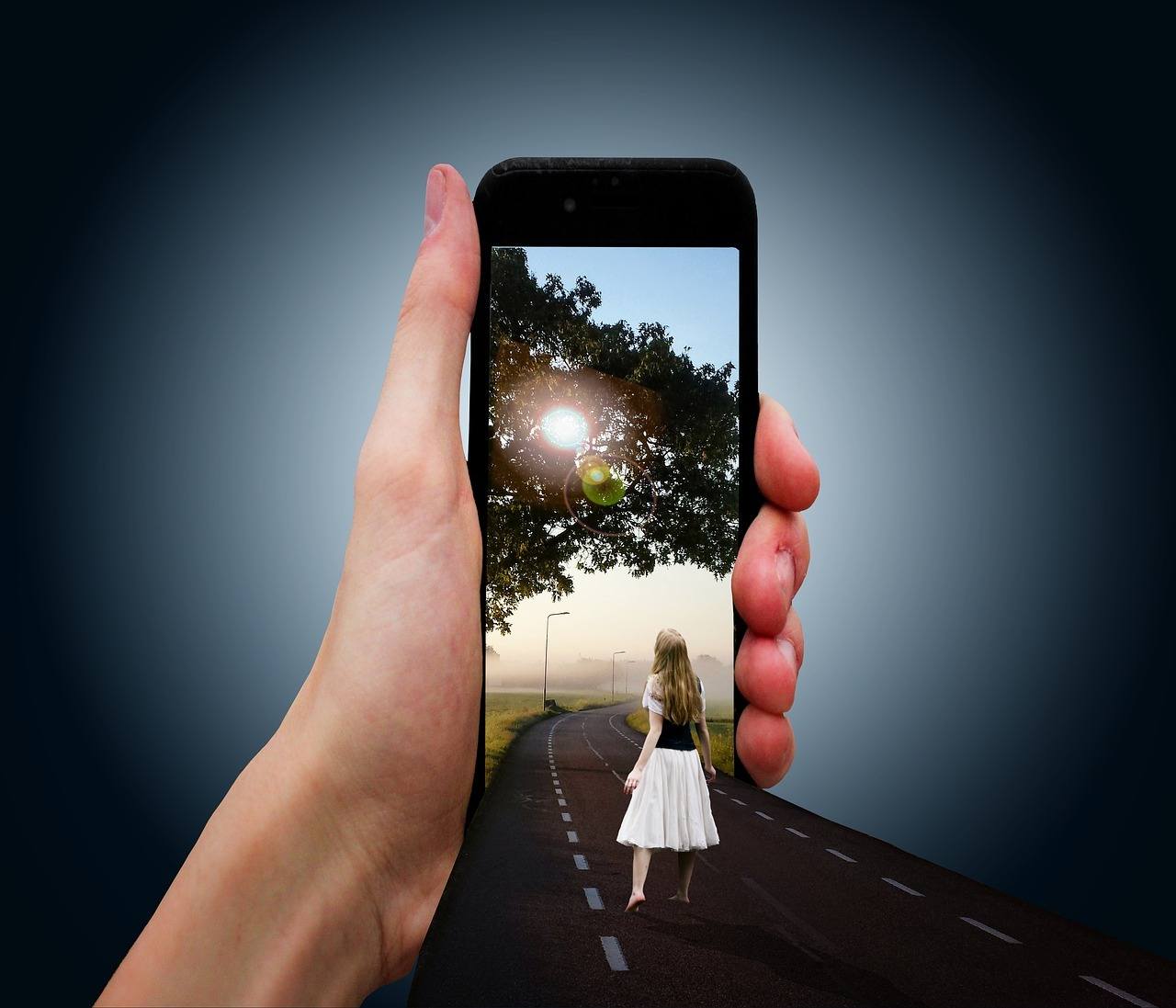 Smart phones now have a video camera that delivers higher quality video than a dedicated camcorder of just a couple of years ago. The only problem is camera shake. Here's an inexpensive solution that attaches your smart phone to any tripod with a standard 1/4"screw. 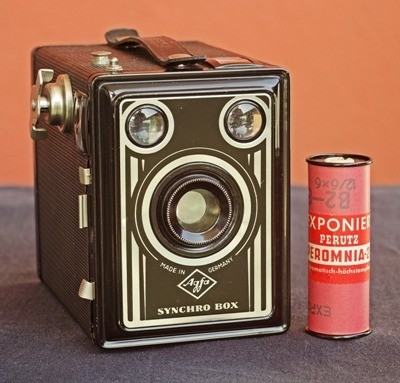 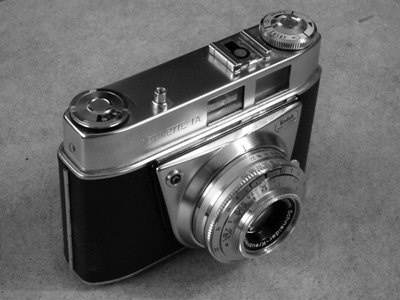 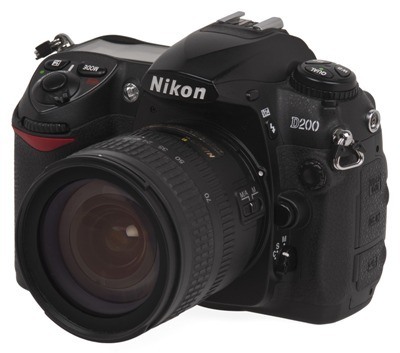 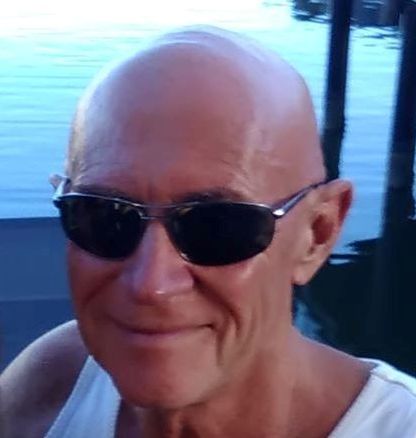